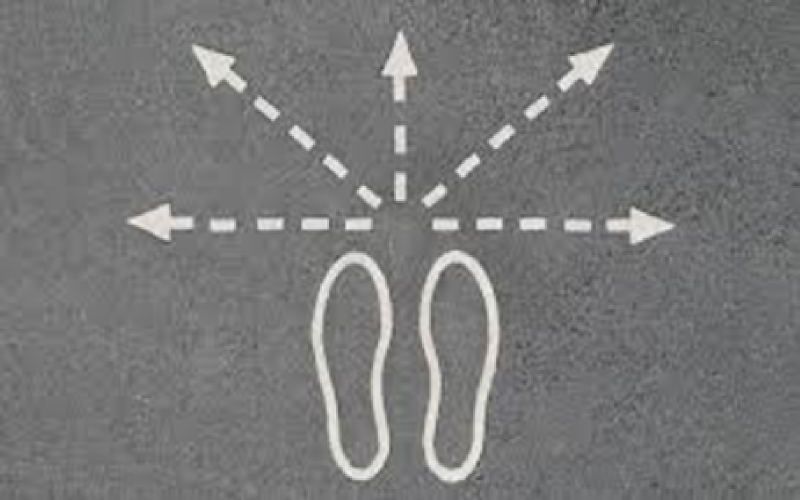 Dealing with an unsuccessful milkround

The milkround can be a time of great excitement as the next class of future graduates begin their transition from the world of study into the world of accountancy. The process itself is very competitive with a large number of applications submitted every year for a limited number of positions. For many, the milkround will secure their first full-time role before they turn their attention to their final year studies. Given the level of demand for positions, however, there will inevitably be a significant number of candidates who will not be successful in the milkround process.

An unsuccessful milkround can leave a lot of students feeling disillusioned. Having invested so much time in their applications, firm presentation evenings and possibly interviews, there is now little to show for it. This can be a difficult time and can also be very demotivating when it comes to studying for your final year exams. With that in mind, here are Cruncher’s key tips for students who were unsuccessful in the recent milkround.

Take some time to reflect on how you approached the milkround applications. Did you attend the firm talks at your college and have a chat with the representatives about the roles and application process? How many applications did you submit? How much time did you spend preparing each of the applications and researching each of the firms and positions beforehand? It’s important that you reflect on this with honesty and avoid taking a one-sided perspective as it can provide you with valuable lessons for future applications.

2. Ask for feedback, but be realistic

Coming out the other side of the milkround with limited insight into why you were not successful will be of little value to you in the months and years ahead, especially for future applications. Be proactive by asking firms for feedback on your application, but do keep in mind that due to the large number of applications firms receive for each role, it may not be feasible to give direct feedback to each candidate. If you did reach the interview stage, feedback on your application would be more likely given the lower number of candidates brought to that stage.

There will be many positives to take away from your milkround experience, although it may not feel like it now. The experience of completing application forms, attending firm presentations/evenings and going to interviews will stand to you in the long-run. For many students, the milkround is the first time they apply for a job or complete a serious interview. This can be a great learning experience.

The milkround isn’t the only route for prospective accountants and you should consider other avenues that will help you obtain a graduate accounting role. Working in smaller practices and industry-based roles are two very common alternative paths to the milkround training contract – click here to read more about places to train. If your heart is still set on a role in a larger accountancy practice, keep an eye on the firms’ websites as they typically re-open applications for some roles in winter or spring when additional vacancies arise.

5. Decide on next steps and make a plan

Finally, don’t completely ignore your job hunt and bury your head in the sand (or books!) after the milkround. Take the upcoming break to consider your alternatives (as discussed above) and when the application processes for such roles usually begin. While some graduate roles have earlier closing dates during the academic term, there are many roles available after final year has finished should you decide to postpone the job search until then (click here to read more about balancing study and your job hunt in final year).

Ultimately, you shouldn’t be too disheartened with an unsuccessful milkround. Avoid putting too much pressure on yourself to find a graduate role before the end of final year, as many students only begin their job hunt once their studies are complete and still find suitable graduate roles. Spending a week or two thinking about the types of roles or pathways you wish to pursue, and researching when these application processes begin, can help you make effective use of your time in the second semester and prevent you missing out on some attractive graduate roles.

John is a qualified chartered accountant (ACA) having trained with KPMG. John lectures in accounting in DCU and in finance in Chartered Accountants Ireland. 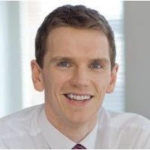 John is a qualified chartered accountant (ACA) having trained with KPMG. John lectures in accounting in DCU and in finance in Chartered Accountants Ireland.