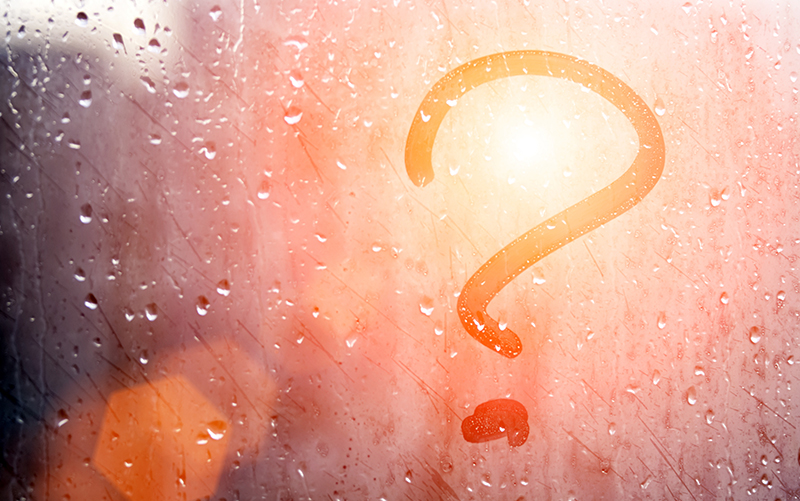 Who are the Big 4? What are the Top 10? What does SME practice mean?

One choice that students who pursue the practice route can’t avoid is deciding which firm to train in – assuming they want you too!

The choice of firm is one of the major decisions taken by trainee accountants and will, broadly, revolve around three categories of firm – Big 4 firms, top 10/20 firms and SME (small/medium sized) practices.

While a big proportion of the roles available in the Top 20 accountancy firms are usually on offer during a period known as the ‘milkround’ between September and November each year, it’s becoming increasingly common for many of these firms to also have graduate positions on offer throughout the year. SME practices will also typically hire on a year-round basis.

Let’s tale take a brief look at the three categories of accountancy firms out there;

Big 4: The Big 4 firms (PwC, KPMG, Deloitte and EY) are the dominant players in terms of accountancy firms globally and in Ireland. All of the Big 4 have head offices in Dublin with most having a regional presence across the country including Belfast, Cork, Galway and Limerick. In recent years, their ambition has been to become professional services firms as opposed to mere accountancy practices with a focus now on offering a broad range of services from the traditional audit, tax and advisory offerings to consulting, risk analysis and data analytics departments. These firms have more than 1,500 staff each and hire roughly 200-300 graduates each year during the milkround.

Top 10/20: The mid-tier accountancy firms (from numbers 5-20) are medium-sized practices that would have less scope and scale than the Big 4. While some of these firms are of significant size and competing with the Big 4 in many areas (e.g. Grant Thornton, Mazars and BDO), others are much smaller and many would have a niche market focus in terms of their offerings. Staff numbers can vary from 600+ in the larger firms to 30-40+ in the smaller firms. Some of the larger firms would have their graduate recruitment programme with the Big 4 during the milkround with most of the smaller firms in the group hiring once the milkround is complete.

SME practice: SME accountancy practices are smaller-scale firms with typically one or a handful of partners. These firms encompass the vast majority of accounting firms in most towns/cities across Ireland. While some may have multiple offices, the majority would have a single location and small company/sole trader client base. Staff numbers can vary from a one-man show up to 20-30 in the larger SME practices. Graduate hiring is typically done on a more ad hoc basis when the need arises.

If you want to check out what kind of fees accounting firms get paid, or what SME practices use what qualifications read more in our Training section. Go on, you know you want to!

Ed's experience spans over 15 years with local and global names. A subject matter expert in, and advocate of, accounting careers. 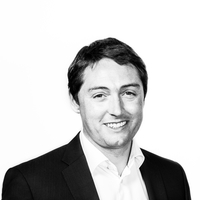 Ed's experience spans over 15 years with local and global names. A subject matter expert in, and advocate of, accounting careers. 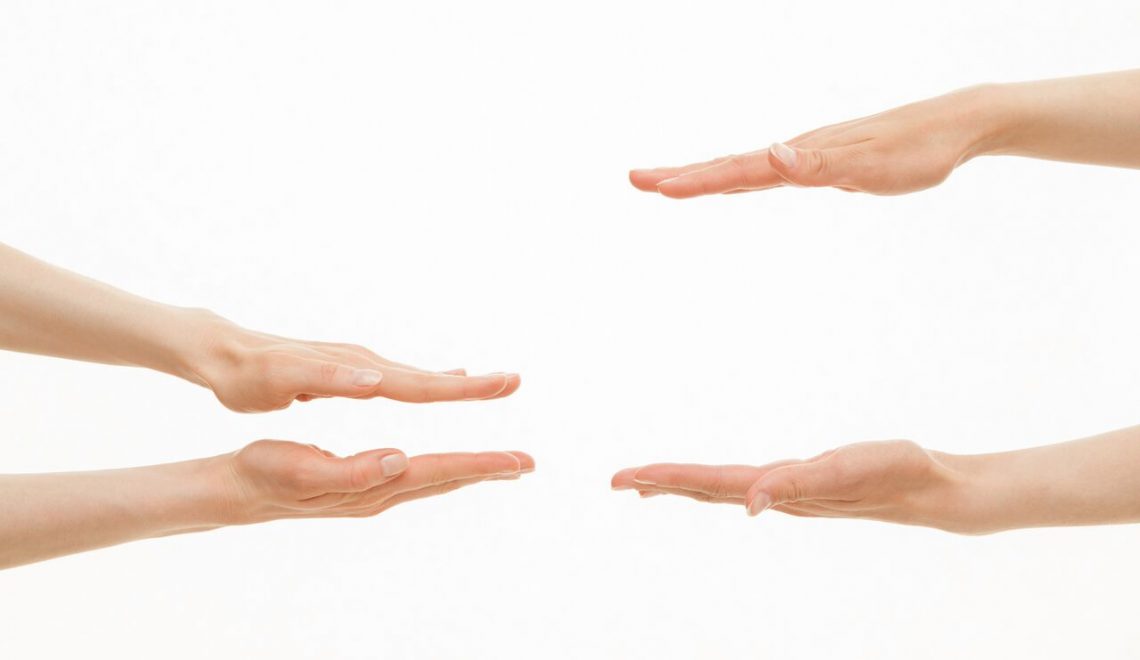 Deciding between a big or a small accounting practice

If you decide to train in an accounting practice, you’ll have to choose a firm to train with (and hope that they choose you!). This is going to be one of the biggest decisions you’re likely to make as a…

END_OF_DOCUMENT_TOKEN_TO_BE_REPLACED 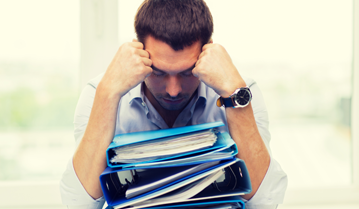 The accounting profession in Ireland – facts not opinions.

END_OF_DOCUMENT_TOKEN_TO_BE_REPLACED 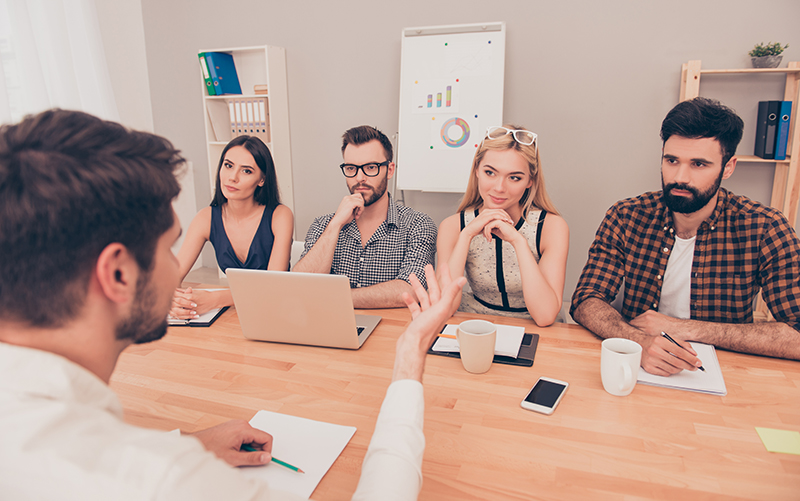 3 things employers watch out for when hiring trainee accountants

At Cruncher we could have made a pretty educated guess at the top 3 things employers look for when hiring trainee accountants.  Lucky for us  the Higher Education Authority  (well actually the AHEWCS..the career services part) did a lot of quantitative research…